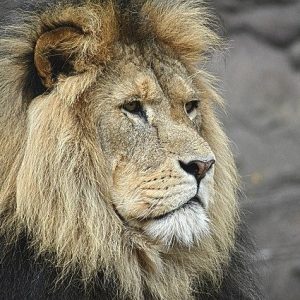 With Australian solar roof tile manufacturer, Tractile, revealing their plans to go up against Elon Musk and his Tesla Solar Roof, it really does show the boundless confidence of this Australian solar provider in these changing times.

As more and more people are getting fed up with billionaires dominating market share in a number of markets including the Australian solar market, the little guys as a collective, are playing the big boys’ game and here’s hoping they manage to pull it off.

We see too many big companies buying up the smaller Australian solar companies who can’t compete with their rock bottom prices, essentially pushing them out of the market. What Trac are doing is a game changer and this is better for the free market economy.

The Queensland-based company, owned by Trac Group Holdings are seeking pre-registrations for a capital-raising round to help fund the planned expansion into the US, where it is currently in the process of getting its solar tile product certified as published in One Step Off The Grid last week.

The capital-raise is offering $A3.5 million in convertible notes, which converts to roughly 10% of the company, over a two-year term, with 10% interest per annum, and at a conversion rate of 40 cents per share.

In a video presentation, Tractile CEO Jason Perkins said now was the time for the Australian solar company to scale up, having secured global patents and set up a manufacturing base in Malaysia with the ability to produce 1,000 solar roofs a year.

“We believe the future of roofing is integrated solar and that Tractile has the best technology,” said Perkins in the investor briefing.

The Sydney-based Australian solar company has been around for some years now, and according to its website, is having reasonable success with installations around Australia.

Trac Group has previously held successful fund-raising rounds, including when it raised $765,000 in May of 2015, ahead plans to list on the Australian Stock Exchange. The company, which remains unlisted, raised a further $3.35 million in 2017. To read the article in full click here.