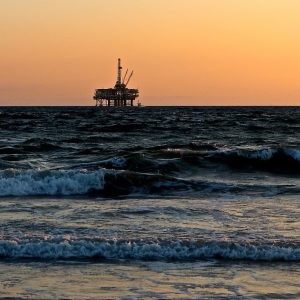 The US credit rating agency S&P Global, one of the largest of the CRA’s and publisher of financial research and analysis on stocks, bonds, and commodities have warned that 13 oil and gas companies, including the some of the world’s largest, may be downgraded in a matter of weeks due to increasing competition in the renewable energy sector as published in the Guardian yesterday.

The rating agency said of the S & P Downgrades – it had increased its risk rating for the entire oil and gas sector from “intermediate” to “moderately high” because due to the move away from fossil fuels, poor profitability and volatile prices.

It said it also had a negative outlook for two other big oil and gas companies, British multinational BP and Canadian group Suncor, but did not plan to immediately reassess their credit ratings.

A lower credit rating can make it harder or more expensive for companies to borrow money. In particular, many fund managers will not invest in companies with a junk rating.

S&P’s move came after the world’s biggest funds manager, BlackRock, said it might dump shares in big greenhouse gas emitters in support of limiting global heating to 1.5C by 2050.

To read more about this downgrade and to read the article in full click here.