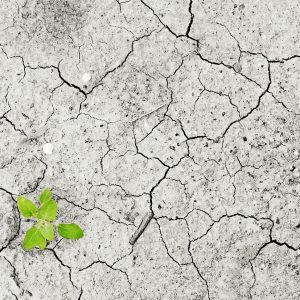 A Melbourne student hasn’t just called out the Australian Government on climate change, Katta O’Donnell is actually in the process of suing them.

It is good to see the new generation of young leaders taking the baton and defending their right to an equitable future.

In an attempt to help change the way Australia handles climate change, O’Donnell is suing them for not disclosing the financial risk, climate change poses to Australians’ super and other similar types of investments.

In a recent article published by ABC News, Katta O’Donnell was quoted as saying “The Government needs to stop keeping us in the dark so we can all be aware of the risks we are faced with” and we couldn’t agree more.

In a world-first litigation case such as this, it may open the floodgates for other cases relating to financial risk pertaining to climate change. O’Donnell alleges the Government failed in its duty to disclose climate change’s impact on the value of government bonds.

In Australia most superannuation funds have a significant portion of the public’s money invested in them along with a fixed interest rate. But all too often they are also tradable and if demand drops it could lower the value of the bonds, impacting investors. During Covid-19, there was a number of superfund holders who had their super go down in value as the economic climate fluctuates so does Superannuation.

The Government has a responsibility to disclose risks and let the public know of any new risks and the Australian government can do much better than this to make sure everyday investors are in the know and can make good choices that impact their financial future based upon the facts of the risk at any given time. More climate change transparency is needed.

To read the report by ABC News in full click here.