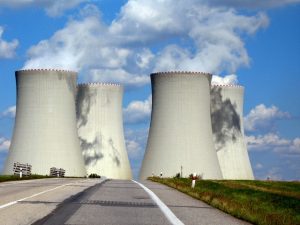 The Australian Institute has released its latest report confirming very important information to the average Australian investor – the fossil fuel industry is in terminal decline, otherwise known as the inevitable “Death Spiral”, and continued investment in these industries poses a significant risk to the superannuation savings of many older Australians.

In a report ‘Dirt Big Secret’ published this week by The Australian Institute, it looks at the financial performance of fossil fuel companies outlining that fossil fuels were the worst performing sector in the ASX 300 over the last decade.

More transparency, disclosure of real risk, ethical parameters, and future forecast modelling in writing should be requested from Fund managers that continue to invest clients’ money in the coal and unconventional gas industries. “The Australia Institute’s climate and Energy Program director Richie Merzian said that “Findings clearly highlighted the misleading claims of advocates for the fossil fuel sector that the coal and gas industries were core drivers of the Australian economy”.

As well as clearly being a poor choice of investment financially, it is not an ethical investment and goes against the move towards renewable energy and climate change.

These non-renewable fuels – coal, oil, and natural gas, account for around 80% of the world’s energy providing electricity, heat, and transportation and when burned release substantial amounts of carbon dioxide and other greenhouse gases, which then heat in our atmosphere, making them primary contributors to global warming and climate change. There is a great need to move away from fossil fuels towards renewables and advise Australians to stop supporting such industries and make better investment choices. People deserve to have full transparency around investments and what projects their superannuation funds are supporting.

To read the report by The Australian Institute in full click here.